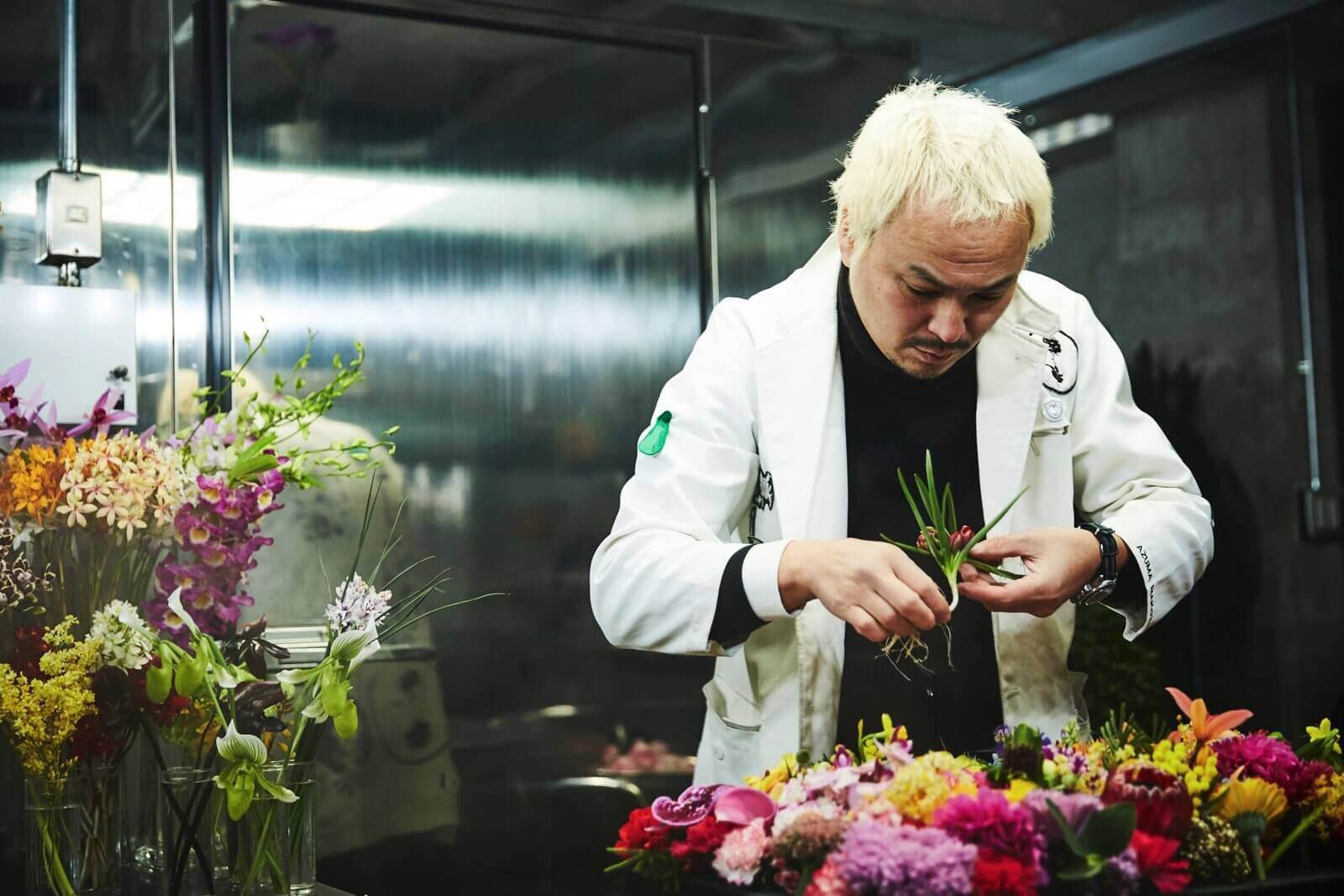 Located in the jungle outside of Tulum, Mexico, SFER IK is an interdisciplinary arts center founded by renowned social entrepreneur and visionary, Roth. Under the leadership of its new director Marcello Dantas, the institution will reopen on March 18, 2022, with the immersive, site-specific installation. The Mexx by Japanese botanical artist Azuma Makoto. The exhibition will run until September 7, 2022.

Azuma’s largest work to date, Mexx was created in response to SFER IK’s unique biophilic design and the surrounding wilderness. Made from locally-sourced materials similar to those involved in the museum’s construction—vines, concrete, and fiberglass—the sculpture composes an enormous array of live indigenous flowers to paint a picture of the country’s biological wealth. Over the course of the exhibition, the work will bloom into the museum space, blurring the line between man-made and natural expressions through the lens of the traditional Japanese conception of negative space—or ‘Ma’ (間). As much a performance as an artifact, at its core, Mexx asks if an artificial ecosystem can reach symbiosis and harmonize with nature. After dismantling the installation, SFER IK and Azuma will donate all living flowers to the local community.

“When conceptualizing Mexx, I was inspired by the unique architecture of SFER IK. It is made by humans but done in unique dialogue with the jungle,” says Azuma. “The museum itself feels like an organism, and I wanted to create a new biophilic encounter between species within it that will naturally evolve overtime.”

Azuma is known for his audacious and wide-ranging innovations across the realm of botanical sculpture. Born into art with a punk sensibility, the Tokyo-based artist regularly defies and redefines the mythology surrounding exhibition spaces, most famously through his series EXOBIOTANICA where he launched a bouquet of flowers into space. Defined too often by his more radical expressions, however, Azuma’s grounds his practice in a subtle reverence for the fleeting nature of life. In 2009, he founded the botanical studio AMKK with his long-time friend, collaborator, and photographer Shunsuke Shiinoki to draw out the ethos of his work through experimentation in sculpture and performance. The artist finds a sympathetic home at SFER IK, an institution similarly dedicated to engaging and reaching other species through creation.

Mexx will be accompanied by innovative events and performances developed by Dantas presented across the artistic hub of AZULIK UH MAY as well as the project space SFER IK TULUM located next to the famed AZULIK hotel.