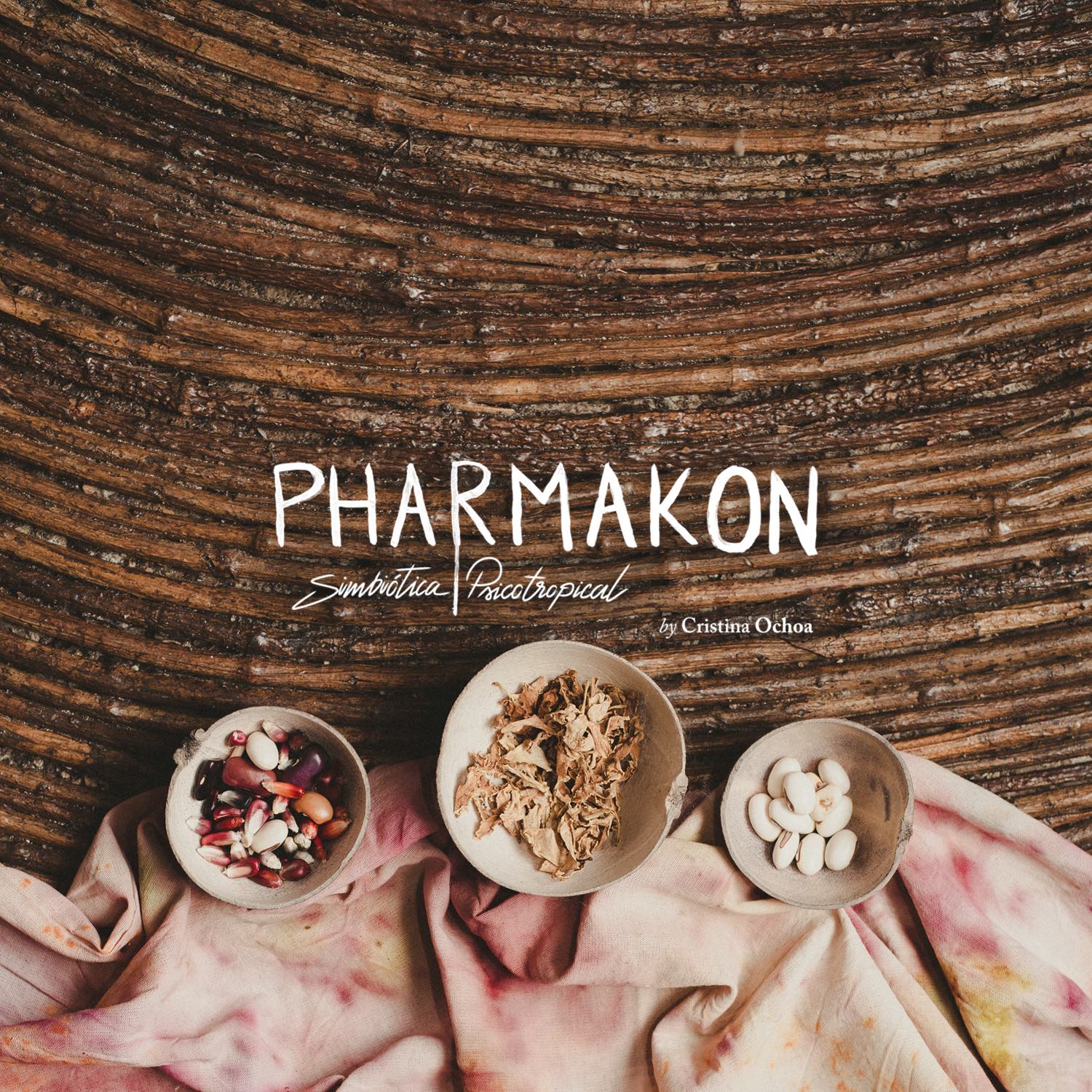 Cristina Ochoa's years of research on the power of medicinal plants and the rituals that surround them are embodied in a three-part multisensory and interactive exhibition entitled PHARMAKON: PSYCHOTROPICAL SYMBOTICS.

The first two parts of the exhibition are an expression of her research about the flora in the Mayan sacred texts Popol Vuh and Chilam Balam, which she depicts in artworks created primarily of ceramics, glass, and fabric. When all the pieces come together, a larger installation emerges. Here, visitors are invited to experience in an immersive environment some of the Mayan myths related to different trees: ceiba, the most sacred tree, the jicara, and the sangre de drago, among others. Through different sensory stimuli, such as sound, video, hand-dyed fabrics with natural pigments, and live ceremonies performed by native leaders, Cristina induces people into rituals associated with the sacrality of Mayan plants. The exhibition also features an experimental laboratory, where site-specific works evoke the power of plants to recall stories of the ancient and current inhabitants of the Mayan jungle surrounding SFER IK.

‍
PHARMAKON, an immersive exhibition that explores the Mayan pharmacological tradition, proposes visitors to experience some ancestral ceremonies with all their senses and invites them to reflect on our current relationship with plants and rediscover their power. 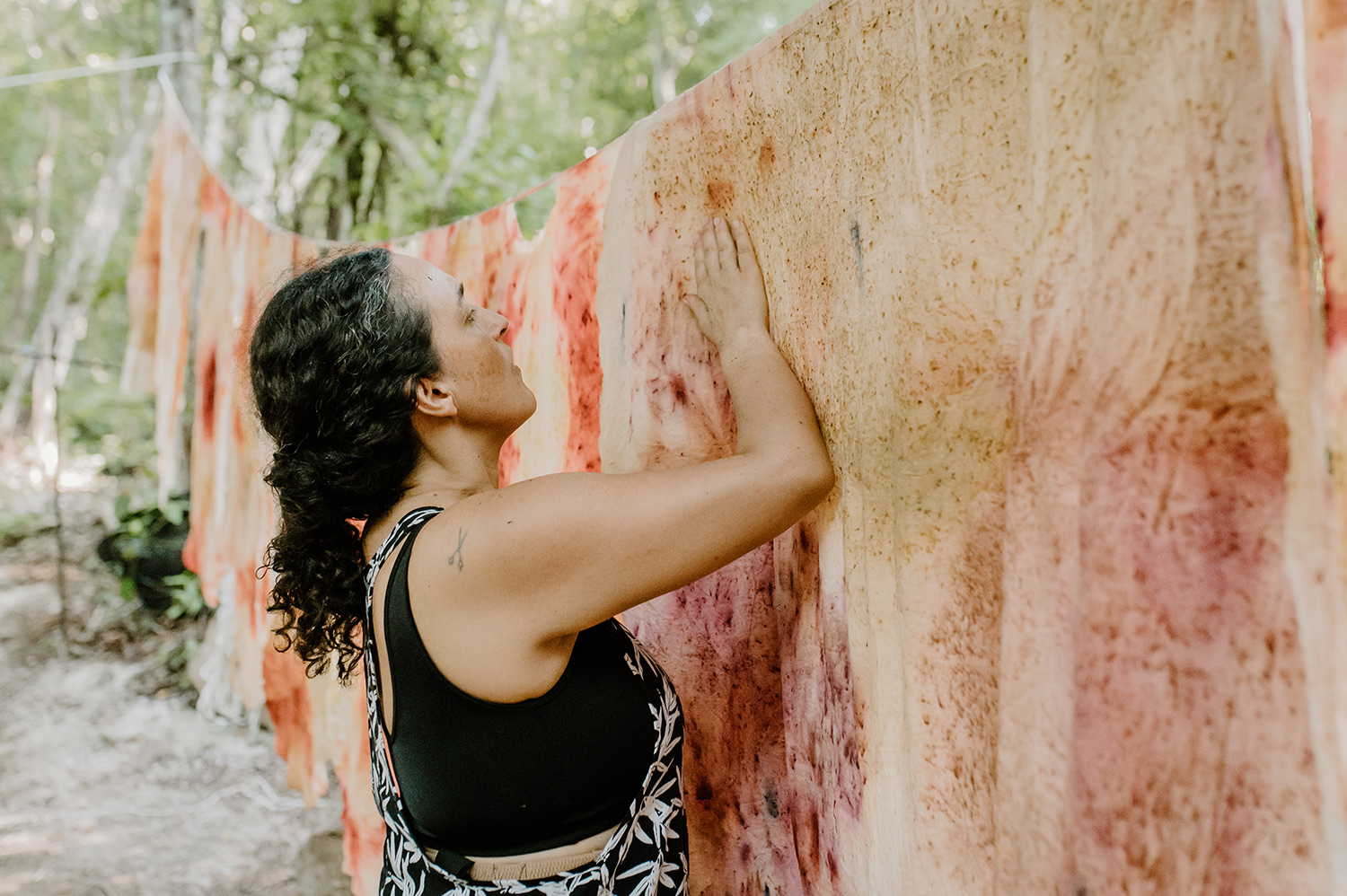 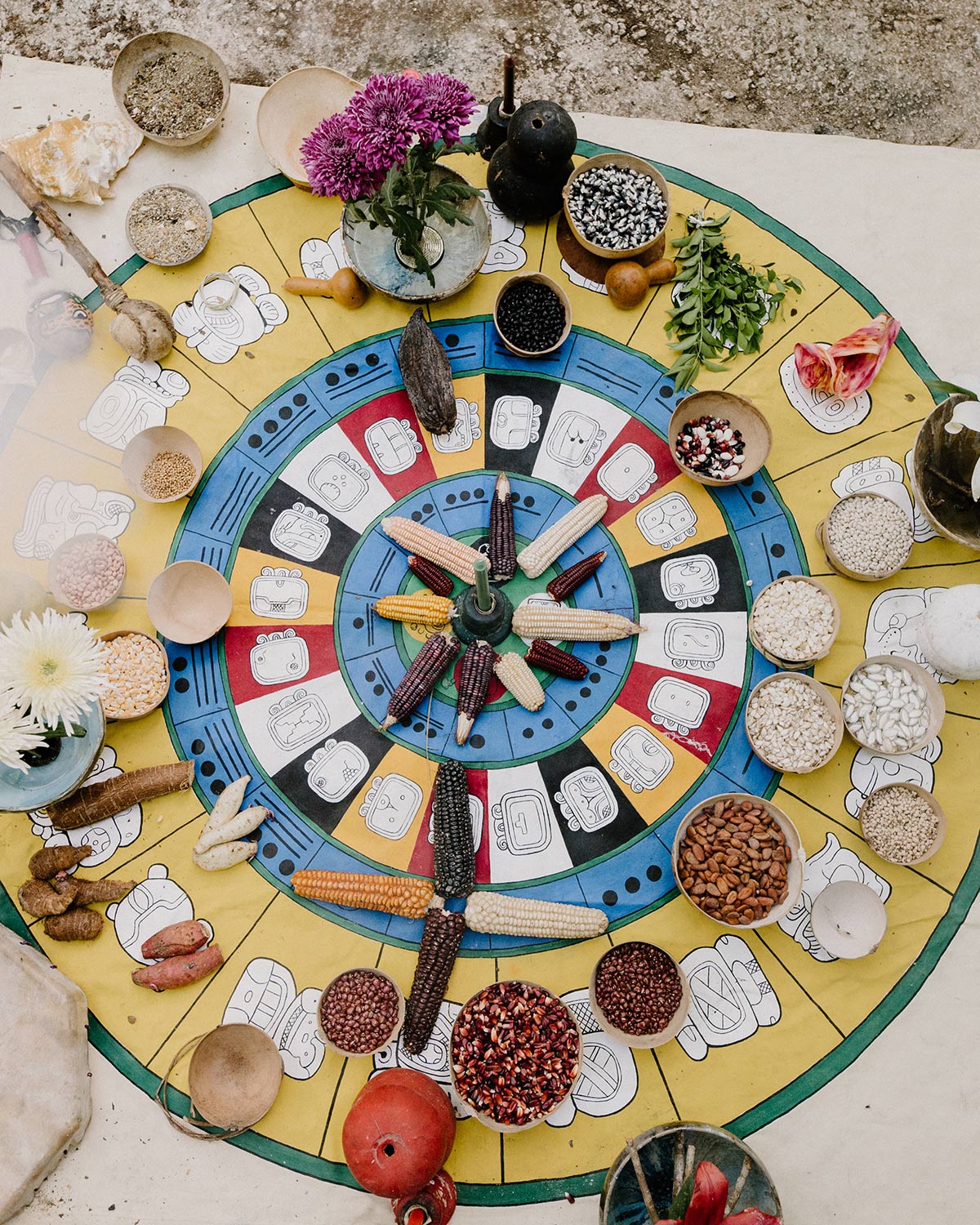 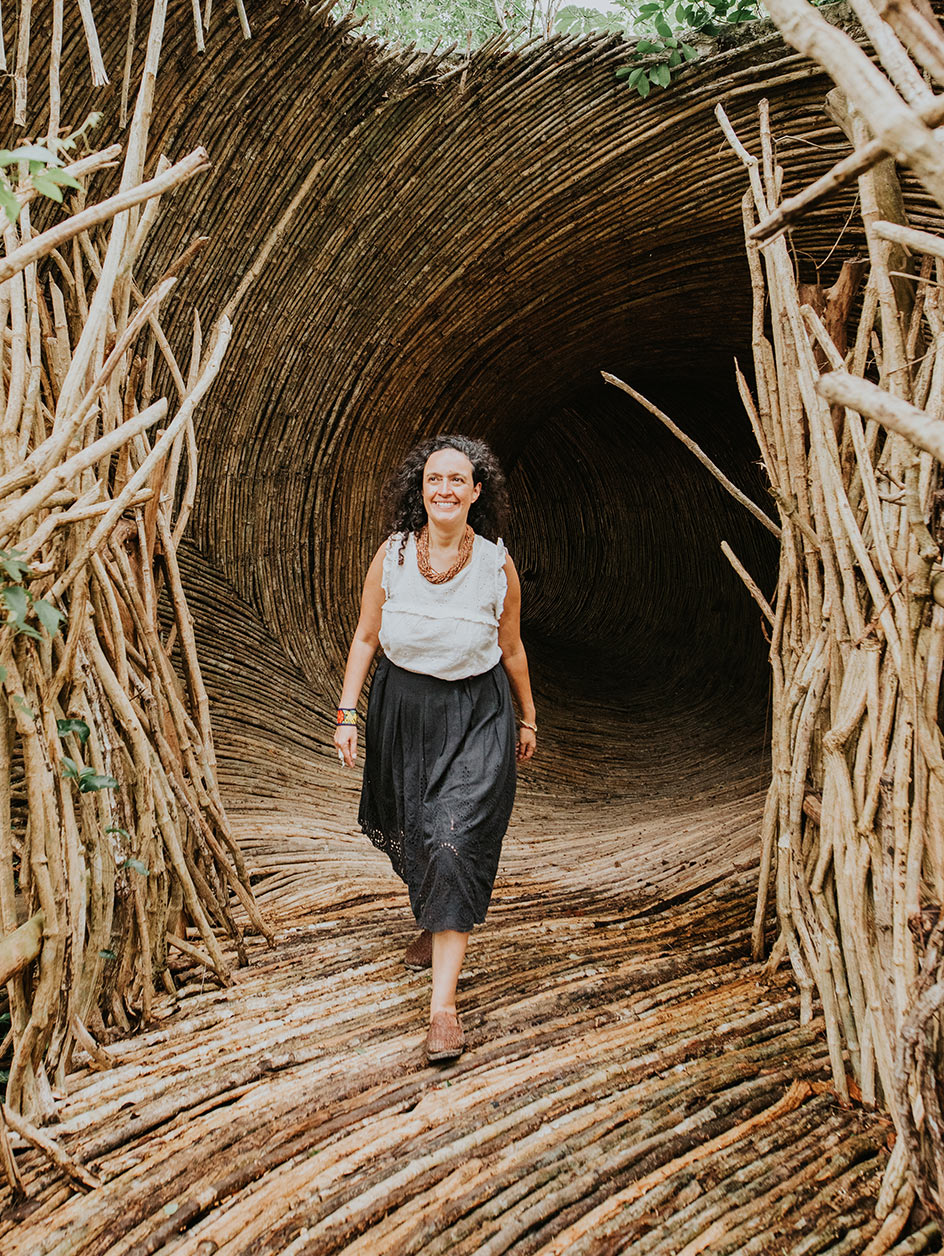 Born in Bogotá, Colombia, in 1976, Cristina, who is now based in Mexico, studied Architecture and Visual Arts at the Pontificia Universidad Javeriana and at the Universidad Nacional in Bogotá. Following her studies, she attended several postgraduate courses, including Cultural Management and Copyrights at Universidad Nacional Autonoma de México (UNAM) and Mexican Art History at MUAC, respectively. In her latest years she has focused on the study of herbology and its application in the pharmaceutical field. She is interested in cultural myths and ceremonies, observing the way in which these are interpreted and assimilated by the population.